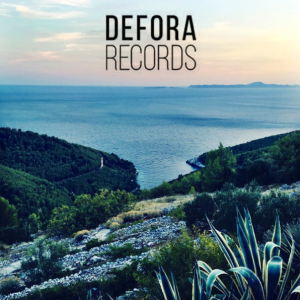 Faty is a well known DJ/Producer from Tunisia. He started his career in 2011 and quickly he became one of the most influential figures in the Tunisian underground scene. Faty’s trademark sound can be described as “Desert Techno” a unique blend of Progressive House & Techno strongly influenced by the traditional elements of Arabic music. His debut EP on the label “Digital Pantheism” includes Faty’s original version of the title track, plus 4 banging remixes by Manipolato, DJ Thor, Belljack and Murvin Jay.