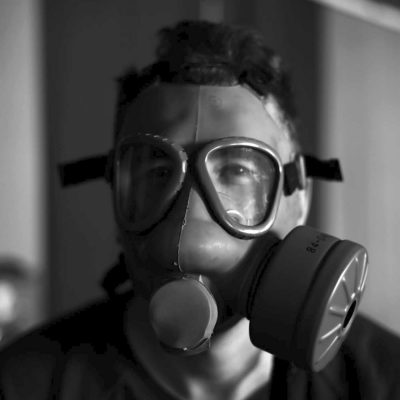 DJ KEON Born in Sarajevo in 1989, he starts to play in the local club scene in 2007 as a young and passionate DJ with a selection of rare to find underground grooves. In 2014 his first single as DJ Keon “Gone Surfing” was released on Balkan Connection Tech. In 2017 he’s back on Defora Records with a new single filled with minimal, ambient and dub soundscapes. This release also includes a smooth remix by Enggenier.

Discography
DFR013 – How low can I go EP